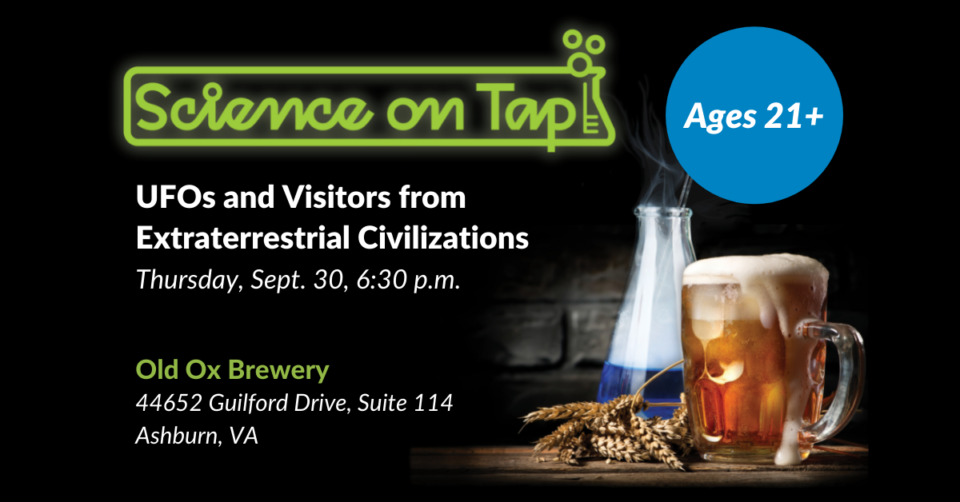 Strange things in the sky have fascinated people for thousands of years.  But it was in the l940s that the number of UFO reports in America skyrocketed.  And not only UFOs, but reports of alien visitations, crop circles, alien abductions, and sometimes even more bizarre claims, have captured the imaginations and fears of many people around the world.  Based on the extreme aeronautical behavior of some of the UFOs that was recorded by military pilots, many believe that they are spacecraft containing aliens from distant civilizations that are monitoring humanity for reasons that are yet unclear.

There was anticipation that the recent congressionally mandated DoD report on the government’s understanding of UFOs and the threat they posed (DNI renamed them UAP – Unidentified Aerial Phenomena) would shed some light on their nature. But the report gave little, if any, clarity on what UFOs represented.  In this talk Professor Summers will discuss some of the history of UFO sightings and related phenomena. He will also discuss some of the difficulties regarding interstellar travel and present some possibilities for how an advanced civilization might travel between the stars.