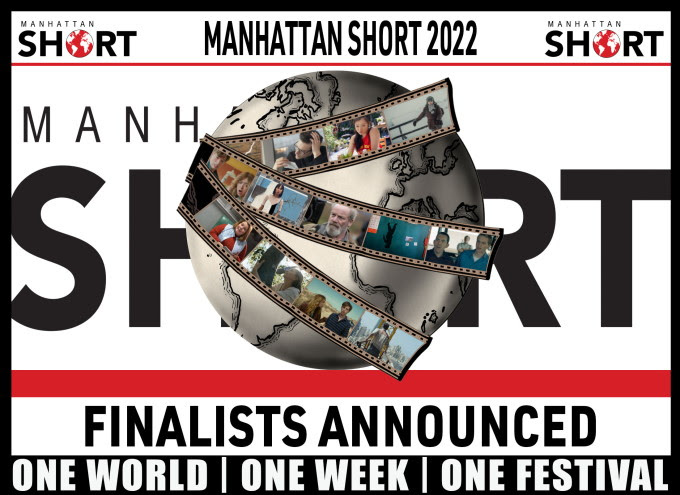 The 25th Annual MANHATTAN SHORT Film Festival, a worldwide event taking place in over 500 venues across six continents between September 22 and October 2, 2022, comes to Old Ox Brewery on September 30 and October 1.

Be one of 100,000 film-lovers in all corners of the globe together for one week, via the next generation of filmmakers.

Check out the trailer!

You Be the Judge!
Which of these Final Ten short films is the best? That’s up to a worldwide audience to decide. Cinema-goers across the United States and around the globe will become instant film critics as they are handed a ballot (see example below) upon entry that allows them to vote for the Best Film and Actor. By virtue of their selection by MANHATTAN SHORT, each short film is automatically Oscar-qualified. The winners will be announced at ManhattanShort.com on Monday Oct 3, at 10AM EST