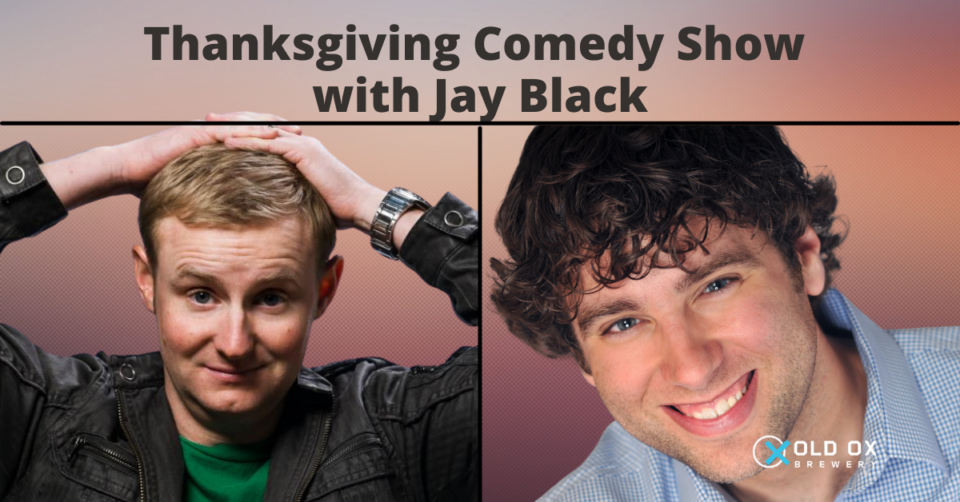 From English teacher to national touring comedian, Jay has headlined the biggest comedy clubs in the U.S. including the MGM Grand in Las Vegas and the Tropicana in Atlantic City. He also toured extensively in Europe as the host of the US Army’s “I Am Strong” tour, as well as being named the three-time national College Comedian of the Year performing at nearly 1,000 schools across the country. He can also be see on the big screen including in both “Meet My Valentine” and “Love Always, Santa”.