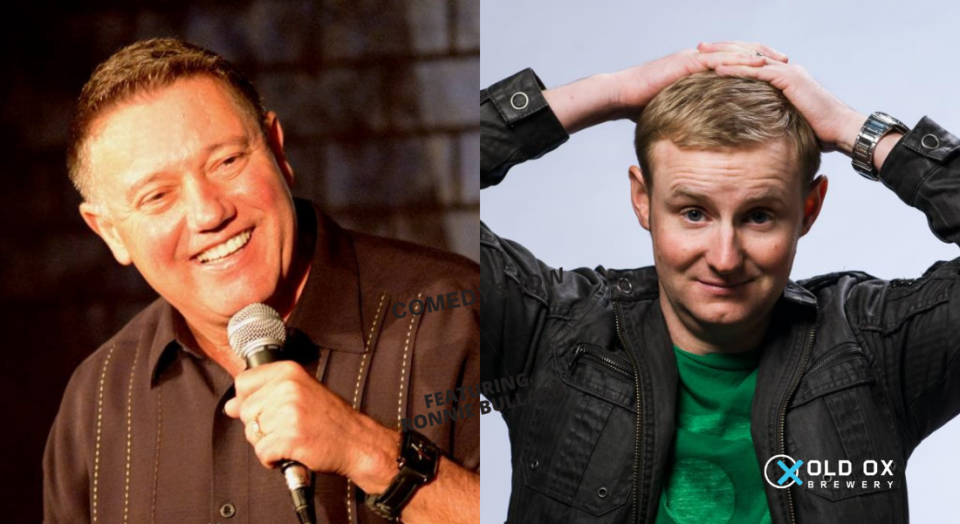 Join us May 22nd to see national touring comedian Ronnie Bullard! Ronnie’s comedy is rapid fire with a southern twang. He mixes one-liners with funny observations and stories about his family. The Las Vegas Review called him Jeff Foxworthy on speed! For the past ten years Ronnie has been rated one of Carnival Cruise Lines top comedians. With over 30 years as a comedian he has headlined most of the major comedy clubs, opened for bands like the Charlie Daniels Band, BJ Thomas , Michael Bolton, and even Three Dog Night (he says they were down to one Dog) . He’s appeared on Comedy Central, Showtime, and most recently the Pure Flix Comedy All Stars with Louie Anderson. If you’re a fan of stand-up comedy you don’t want to miss Ronnie’s show!

Get your tickets now!