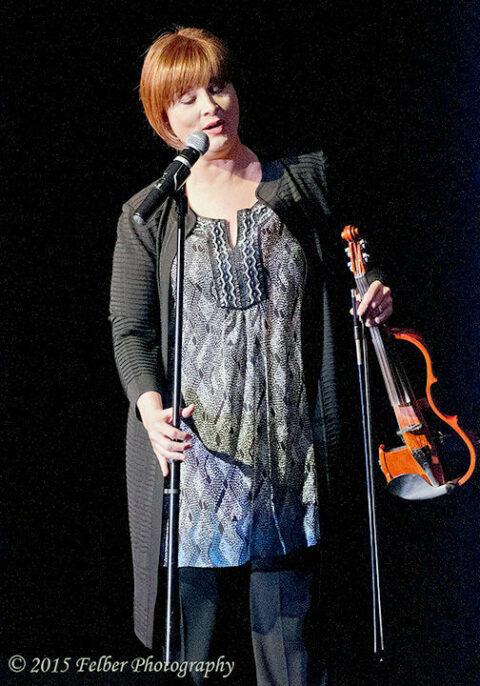 Chris has appeared on FOX’s Comic Strip Live, SHOWTIME Comedy Club Network, A&E’s An Evening At The Improv and Comedy On The Road, Lifetime’s Girls’ Night Out and VH-1’s Stand- Up Spotlight With Rosie O’Donnell.

In addition, she regularly headlines at performing arts venues, corporate events and comedy clubs throughout the United States and around the world. Originally from South Carolina, Chris now resides in Las Vegas, Nevada, where she frequently performs in the casino resort showrooms. Chris Pendleton is an unforgettable performer you won’t want to miss!