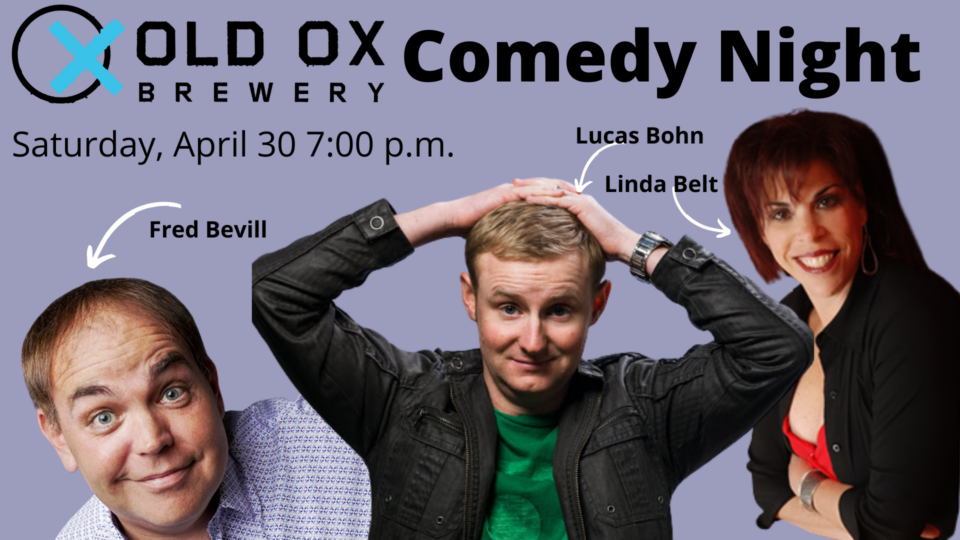 Fred has performed with pillars of comedy including Jerry Seinfeld, Louie Anderson, Jeff Dunham, Larry “The Cable Guy”, Bill Engvall, Richard Lewis and Steven Wright, and has been on Comedy Central, VH-1, “Beverly Hills 90210,” and “Saved by the Bell.” He’s even performed in the Arctic Circle.

Linda has performed throughout the US and Canada appearing on NBC, ABC, PBS and at legendary New York Comedy Clubs including the Broadway Comedy Club and The Laugh Factory.

Grab your friends…this is a show not to miss! Get your tickets before they sell out! All ticket sales are final.