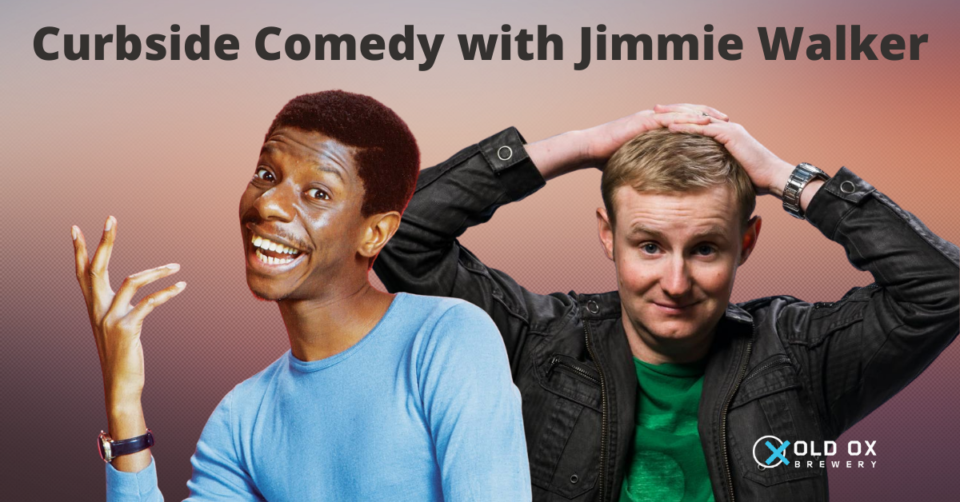 Join us for a SPECIAL SHOW on Wednesday, October 6, featuring comedy and tv legend Jimmie Walker. Walker is best known for portraying James Evans Jr. (J. J.) on the CBS television series Good Times. Walker was nominated for Golden Globe awards for Best Supporting Actor In A Television Series in 1975 and 1976 for this role. While on the show, Walker’s character was known for the catchphrase “Dy-no-mite!”

Whether it’s his first love of performing stand-up or captivating millions with his Emmy winning role as “J.J. Evans”, Jimmie Walker has been entertaining audiences around the world for more than four decades. He was named Time Magazine’s “Comedian Of The Decade” for the 1970s.

Click on the date below to get your tickets:

First 50 Teachers use code “teacher” for a free ticket.

Weather permitting, the show will be outdoors with the Ashburn production area as a backup.